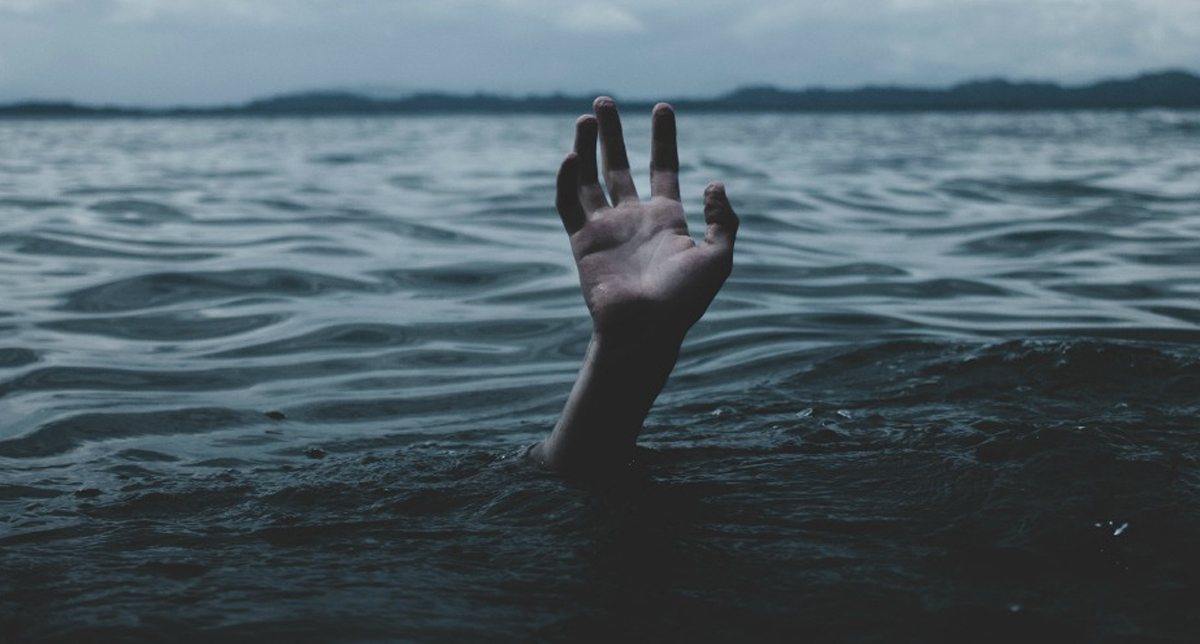 It’s up to each individual to decide whether you want to try A.A. or if you think it can help you.

We who are in A.A. came because we finally gave up trying to control our drinking. We still hated to admit that we could never drink safely. Then we heard from other A.A. members that we were sick. We found out that many people suffered from the same feelings of guilt, loneliness, and hopelessness that we did. We found out that we had these feelings because we were sick with alcoholism.

We decided to try to face up to what alcohol had done to us. Here are some of the questions we tried to answer honestly. See how you do. Remember, there is no disgrace in facing up to the fact that you have a problem.

Answer YES or NO to the following questions:

What did you score?

Did you answer YES four times or more? If so, you are probably in trouble with alcohol. Why do we say this? Because thousands of people in AA have said so for many years. They found out the truth about themselves – the hard way.

A.A. does not promise to solve your problems. But we can show you how we are learning to live without booze one day at a time. We stay away from that first drink. If there is no first one, there cannot be a tenth one. When we got rid of booze, we found that life became much more manageable.

Alcoholics Anonymous is a fellowship of men and women who share their experience, strength, and hope with each other that they may solve their common problem and help others to recover from alcoholism.